How the Cuban boxing style took over the Olympics? 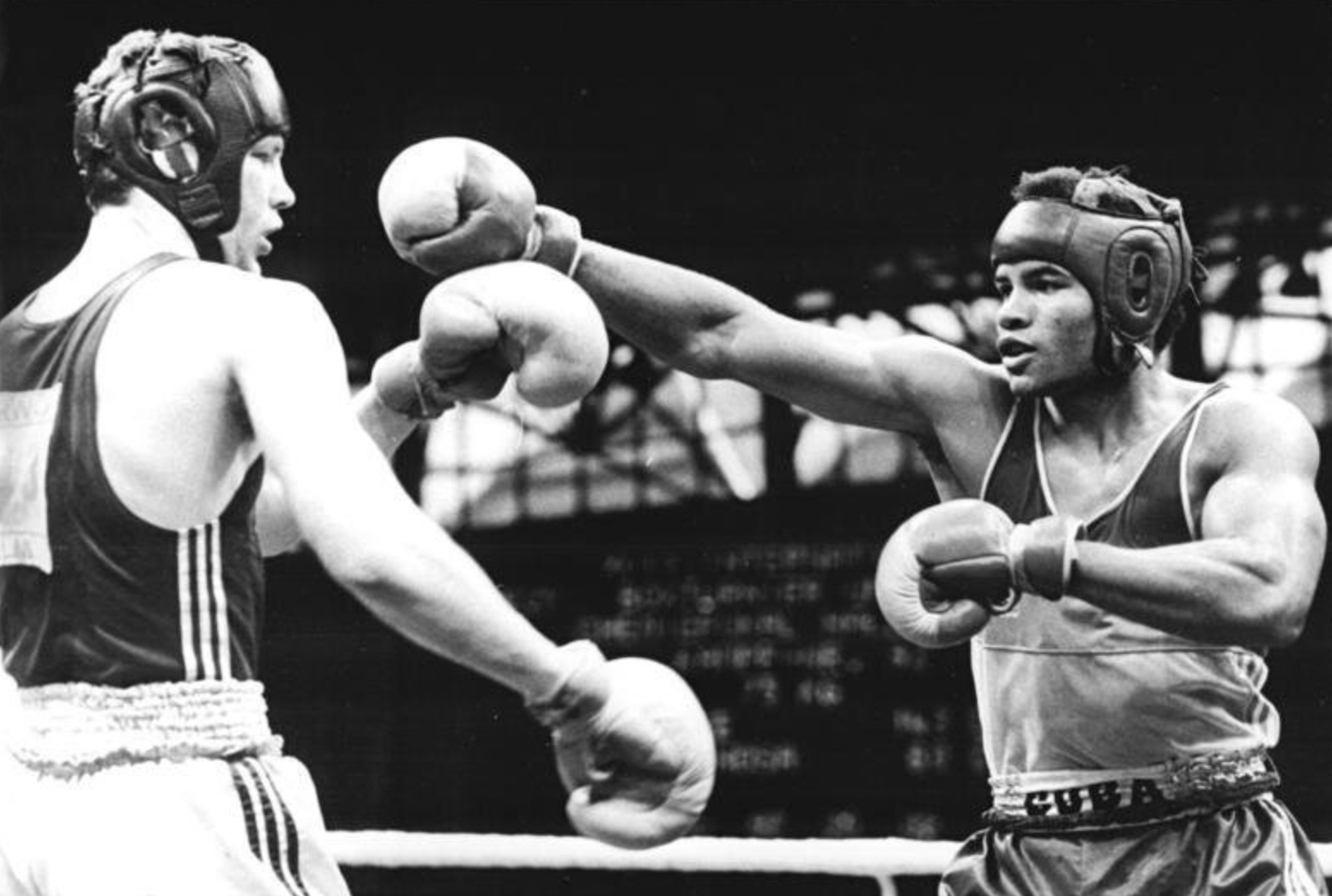 For more than a century, boxing has been a popular sport in Cuba. It came to popularity in the 1930s. Over the next few decades, interest in the sport grew as Cuban boxers began to win professional world boxing titles in other countries. Amateur boxing highlighted the brilliance of Cuban boxers.

After the Cuban revolution, boxing became more popular as sports training programmes were introduced across the Caribbean island. Enrique Regüeiferos and Rolando Garbey earned the country’s first Olympic boxing medals in Mexico 1968, solidifying Cuba’s Olympic status. Despite the fact that Cubans only received silver medals and no gold, it was nevertheless a win for the country. Cuban boxing team that now has won three Olympic medals in a row. 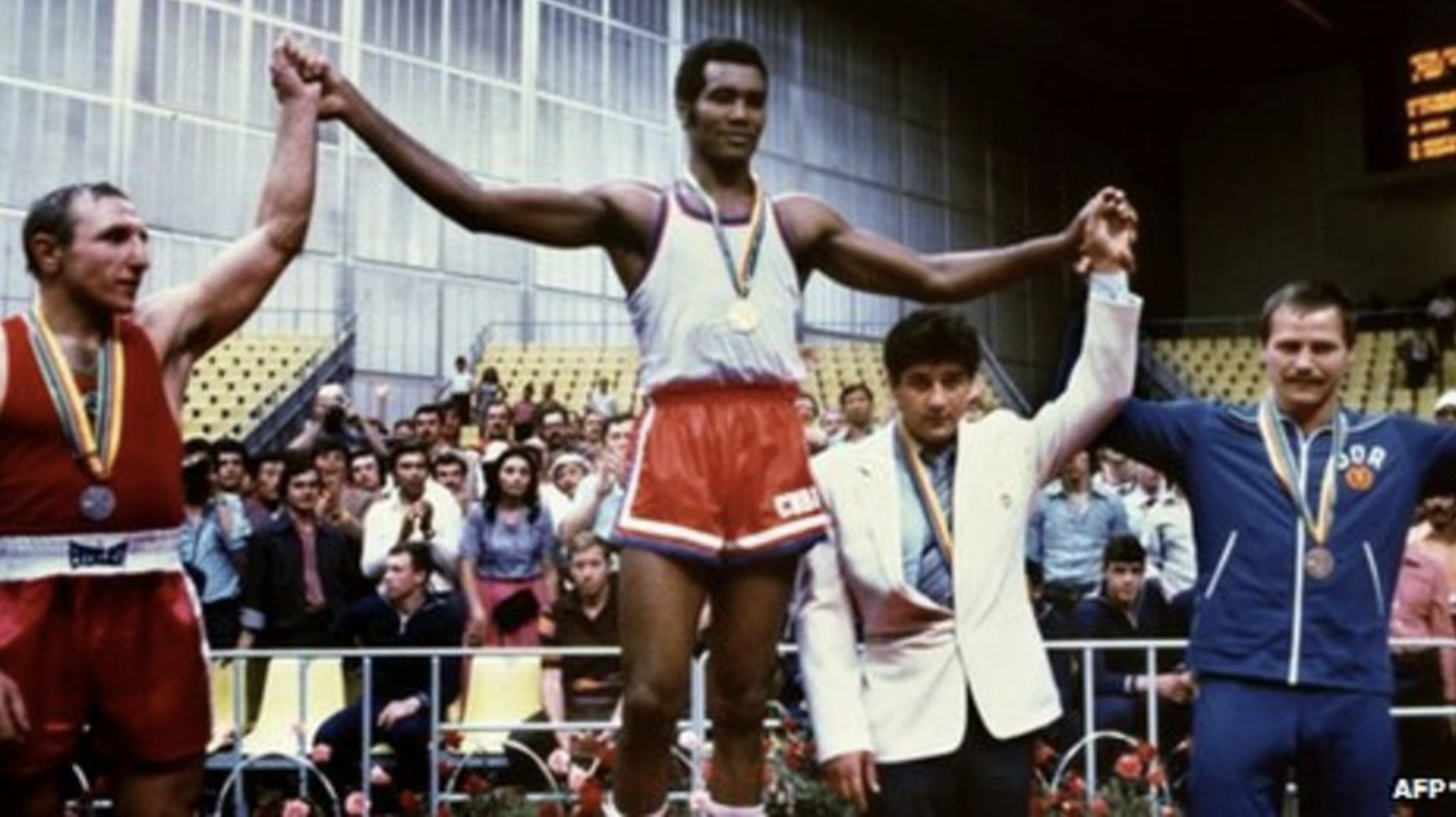 Cuba sent a strong team to the Munich 1972 Olympics, led by Alcides Sagarra Carón, who really trained the national boxing team. They were going to make history together. Orlando Martnez, a bantamweight boxer, won the opening match and became Cuba’s first Olympic champion. Teófilo Stevenson, who had won all of his previous fights by knockout, was set to fight in the heavyweight final a few hours later. His Romanian opponent, on the other hand, had forfeited. Stevenson therefore earned his first prestigious Olympic gold without ever putting on a glove. It would be the start of a three-game gold-medal winning streak (Munich 1972, Montreal 1976 and Moscow 1980).

The Cuban boxing team won another gold, a silver, and a bronze medal at the same Olympics. Cuba earned three more gold medals at Montreal 1976, as well as three silver and two bronze medals. The Moscow 1980 Olympics, on the other hand, marked the pinnacle of Cuban boxing. Cuba went on to win six golds, two silvers, and two bronzes despite its strongest competitors, the United States, boycotting the Games.

Beyond the incredible number of trophies won by Cuban boxers from 1972 to 1980, their fighting style left an indelible mark on the Olympics that will last until the end of time. The Cuban boxing approach was frequently compared to a dance because the emphasis was on accuracy, strategy, and movement than than strength.

Stevenson was known for his powerful right hand, which resulted in a series of knockouts, but he also had a hallmark move in which he utilised his right to counter when his opponent let his guard down while attempting to attack him.

Alcides Sagarra Carón, known as the “Father of Cuban Boxing,” made this technique conceivable.

Cuba boycotted the following two Olympics after the 1980 Moscow Olympics. Their boxing legacy, on the other hand, was preserved. At the 1992 Olympic Games in Barcelona, the country won seven gold and two silver medals. Stevenson’s replacement, Félix Savón, rose to fame at the Barcelona Games, winning three consecutive Olympic gold medals (Barcelona 1992, Atlanta 1996 and Sydney 2000). His coach was Alcides Sagarra Carón.

In 1996, Cuba won four gold medals and three silver medals in the Atlanta Olympics. The squad kept winning medals until Beijing 2008, when they failed to win a gold medal for the first time since Munich 1972. Despite the fact that many Cuban fighters now compete in professional boxing around the world, the indigenous form of boxing continues to exist.

What exactly is Cuba’s secret?

One major aspect is the system through which physically talented youngsters are identified at a young age and encouraged to pursue boxing. The ‘Soviet work culture’ instilled by Sagarra and Chervonenko laid the basis for continuing success, prompting rather significant financial help from the government.

While most top boxers in the United States and abroad became professional in their early twenties, Cuba has the advantage of being able to draw on sportsmen at the pinnacle of their physical abilities.

Cuba won the most medals at the 2017 men’s World Championships, despite the fact that only lightweight Andy Cruz won the event last year in Yekaterinburg, Russia.