Overview: History of boxing in India 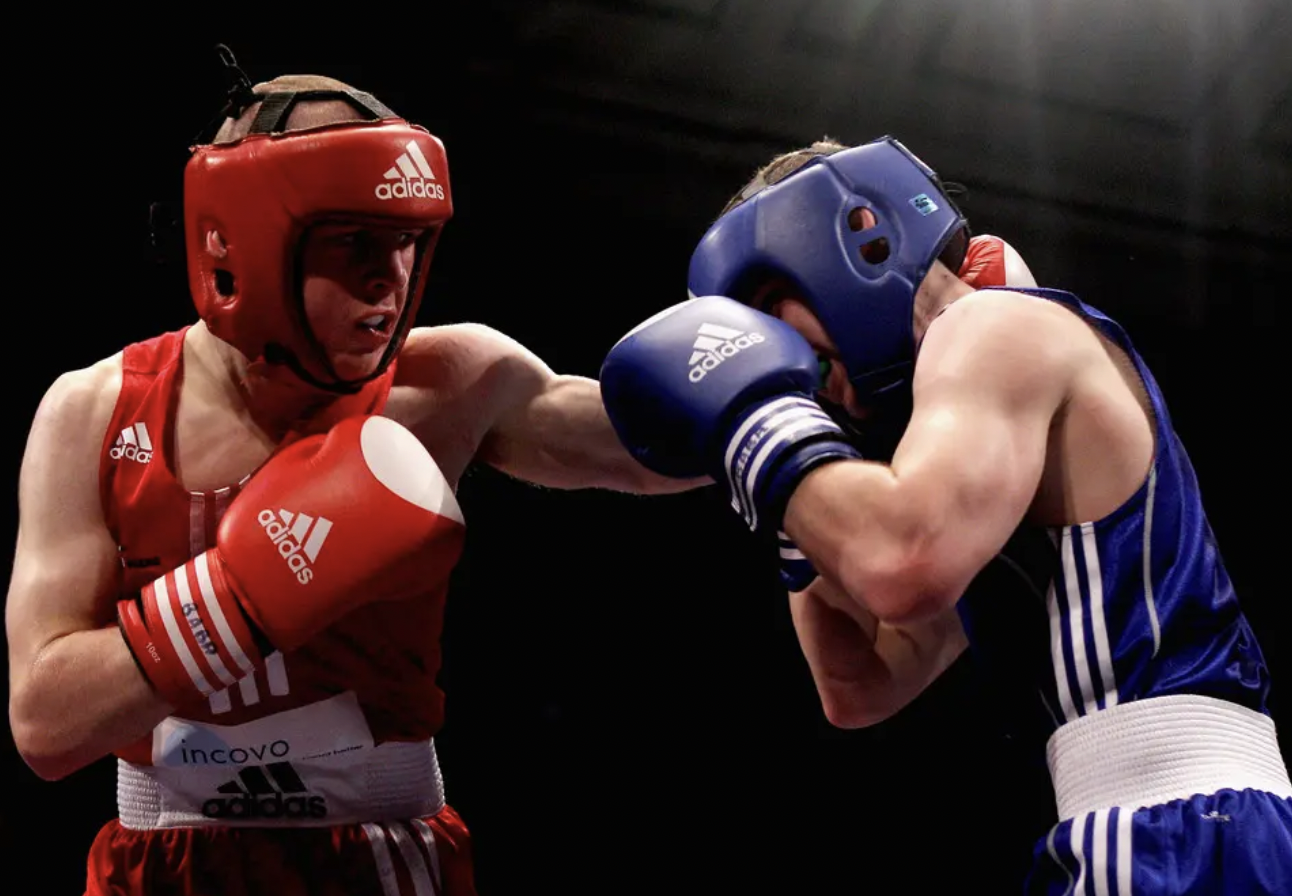 India has been associated with amateur boxing since the 1920s and changed Asia during the 1950s and 60s.

The first occasion of amateur boxing’s presence in India  traces all the way back to 1925, when the Bombay Presidency Amateur Boxing Federation was formed.

Indian boxing at the Olympics

The dry spell was at last broken by Mehtab Singh, Muniswamy Venu and Chander Narayanan, every one of whom qualified for the 1972 Munich Olympics. Since then, Indian boxers have been part of every Olympic Games. The first Indian fighter to win an Olympic award was Vijender Singh – who won bronze in the men’s middleweight (75kg) category at the 2008 Beijing Olympics.

Indian boxing partakes in a rich heritage at the Women’s World Boxing Championships, courtesy Mary Kom, who has won a record six gold medals on the occasion. Other than Mary Kom, India’s Lekha KC, Jenny RL, Laishram Sarita Devi and Nikhat Zareen have also been women’s world champions in their separate categories. With 10 gold, 8 silver and 21 bronze awards, India is the fourth-best country at the women’s boxing titles after Russia, China and Turkey. The first male Indian boxer to win a World Championships medal was Vijender Singh, who won bronze in the middleweight division at the 2009 World Championships.

No male Indian boxer has won gold as yet at the World Championships, with the best performance being Amit Panghal’s flyweight (52kg) silver in the 2019 edition.

India is the eighth-most successful nation at the continental event with nine gold, 16 silver and 32 bronze medals.

The first Indian boxers to win Asian Games medals were Sundar Rao, who won bronze in the men’s lightweight (60kg) division, and Hari Singh, who won silver in the men’s middleweight (75kg) category. Both medals came at the 1958 Asian Games.

Indian boxing has a storied history with the Commonwealth Games fetching eight gold, 12 silver and 17 bronze medals. The tally makes India the tenth-most successful country in the competition’s history when it comes to boxing. The first Indian boxer to win a Commonwealth Games medal was Shivaji Bhonsle, who won bronze in the men’s welterweight (69kg) at the 1970 Commonwealth Games.