Did you know that these flyweight boxers have won Olympic medals? 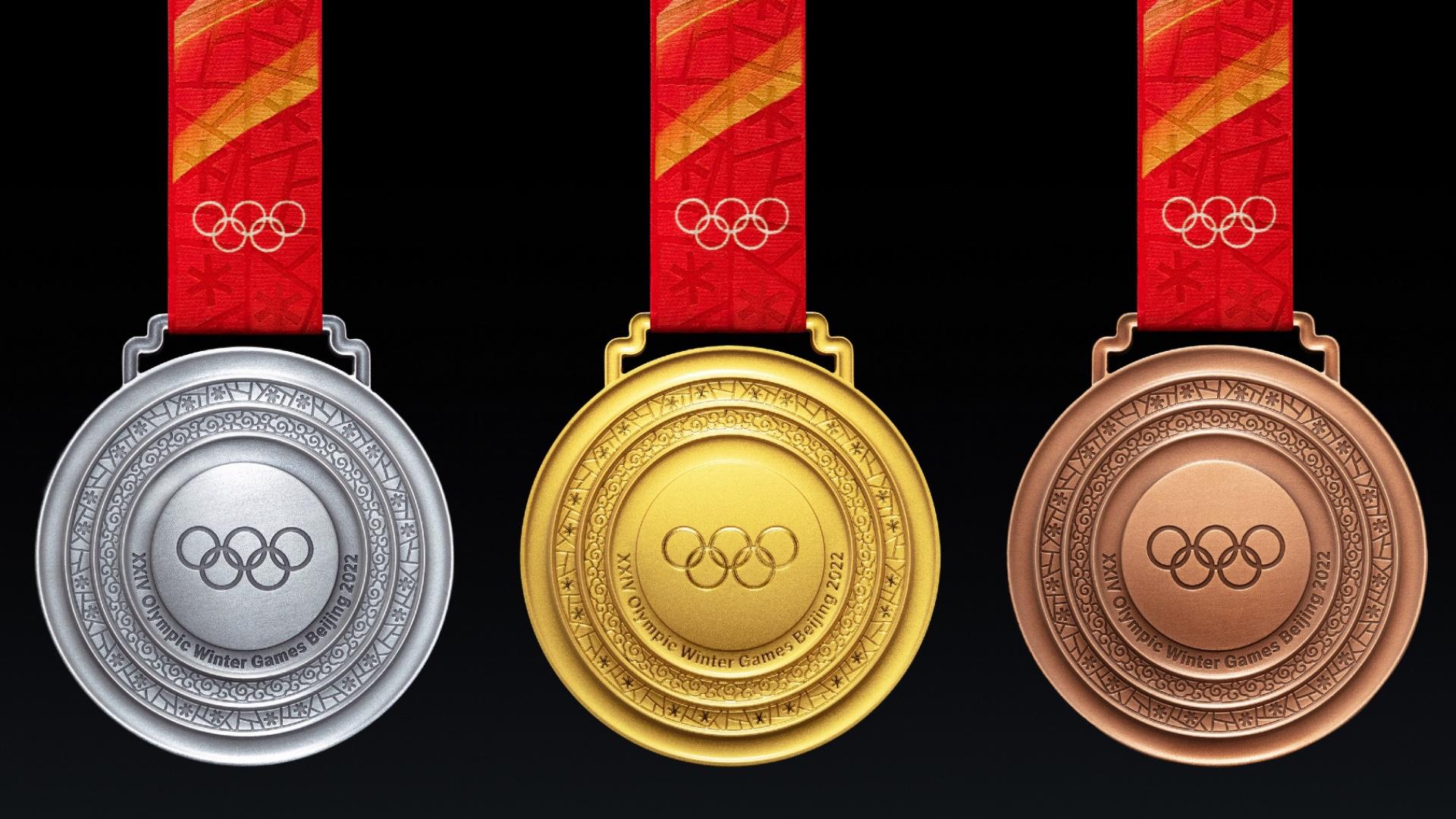 Let’s get to know some of the Olympic boxers who ended up winning medals.

At the 1904 Summer Olympics, Finnegan won two medals in boxing: a gold in the flyweight division and a silver against fellow American Oliver Kirk in the bantamweight division, where he put on many pounds quickly. Only four boxers in boxing history have won two distinct medals at the same competition, and Finnegan is one of them.

Scottish boxer James McKenzie, who represented Great Britain in the 1924 Summer Olympics in Paris, was born on August 13, 1903, and passed away on January 8, 1931.

In the flyweight division, he won the silver medal. Fidel LaBarba, an American, defeated McKenzie in the championship match. Later, LaBarba won the title of flyweight world champion.

Steve McCrory, an American boxer who won the Flyweight Gold medal in the 1984 Summer Olympics, was born on April 13, 1964, and passed away on August 1, 2000. He took home a bronze medal from the 1983 Pan American Games a year earlier.

McCrory, who used the moniker “Bluesman,” started his professional career in 1984 and faced off against Jeff Fenech in 1986 for the IBF Bantamweight Title. By way of a 14th-round TKO, Fenech prevailed. As his final attempt at a major title, McCrory later stepped up to Super Featherweight where he lost to Jesse James Leija.

British former professional boxer Nicola Virginia Adams OBE (born October 26, 1982) competed from 2017 to 2019. In 2019, she held the WBO female flyweight championship and retired with an undefeated record.  She won a gold medal in the flyweight division at London 2012, making history as the first amateur female boxer to win an Olympic title. At Rio 2016, she won a second gold medal, making history as the first double Olympic champion. She had won every amateur championship that was open to her as of May 27, 2016, including the Olympic, Commonwealth, and European Games titles as well as the World, European, and European Union titles. She was the current Olympic, World, and European Games flyweight champion.

Chungneijang Mangte Mary Kom is an amateur boxer from India who was born on November 24, 1982. The first female boxer to have won a medal in each of the first seven World Championships, the only boxer (male or female) to have won eight World Championship medals, and the only boxer to have won six World Amateur Boxing Championship titles. She competed in the flyweight (51 kg) division and took home a bronze medal. Magnificent Mary is the only female boxer from India to have made it to the 2012 Summer Olympics.  The International Boxing Association (amateur) had also placed her as the best female light-flyweight in the world (AIBA).

A former boxer from Bulgaria who competed in the women’s flyweight division at the 2020 Summer Olympics, Stoyka Krasteva, née Petrova, was born on September 18, 1985. She was born in the town of Dobrich in northern Bulgaria.